Shimla, a small town located in the midst of the beautiful Himalayas, could have been just one of the many hill-stations that were founded by the British during the Colonial period in India. But it became much more than just a beautiful getaway when in 1864 the town was made the Summer Capital, that is, the summer headquarters of the Imperial Government in India. Even though, over the years, Shimla has witnessed and is still undergoing a great deal of varied construction, the resonance of the bygone British Era is still a prominent aspect of the town’s character. Replete with beautiful walks among the mighty deodars and a frequent encounter with the unique architecture of the British era that exists at its ”blended best”, a visit to Shimla will be made more lucrative through this extensive guide.

Saumya Sharma is a conservation architect by training with a special interest in writing. She is an alumnus of Chandigarh College of Architecture and CEPT University, Ahmedabad. Her professional experience includes involvement as team member and consulting conservation architect for various building as well as settlement level projects. From 2014-2016, she was a fellow in Indian Institute of Advanced Study, the outcome of which was her first book, titled ‘Approach to Conservation and Restoration: Specific Focus on Cultural Heritage of Shimla’. Presently she is a faculty in Chandigarh College of Architecture.

Lovnish Kumar is an alumnus of Chandigarh College of Architecture, India, Academia Di Architettura, Mendrisio, Switzerland and Politecnico Di Milano, Milan and has  worked on mainstream architectural projects in both Switzerland and India. In 2017 he shifted base to Chandigarh and since then has been working on  projects, independently as well as in association with architects, in and around Chandigarh.

Prabha Choudhary is a practicing conservation architect presently based in Jaipur. She is alumnus of CEPT, Ahmedabad and Shrimati Manormabai Mundle College of Architecture, Nagpur. She has worked on various architecture and conservation projects in multiple cities of India. She was a part of National Institute of Urban Affairs team for preparation of Conservation Plan of the Walled City of Ahmedabad. Also she was a part of the monitoring team for various conservation projects under the jurisdiction of IDIPT-HP. 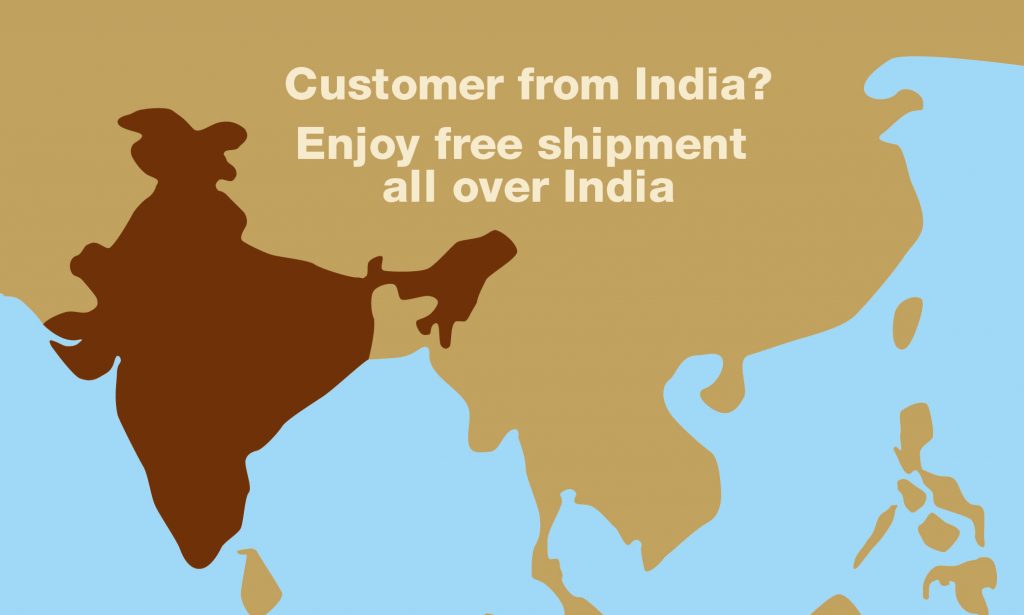